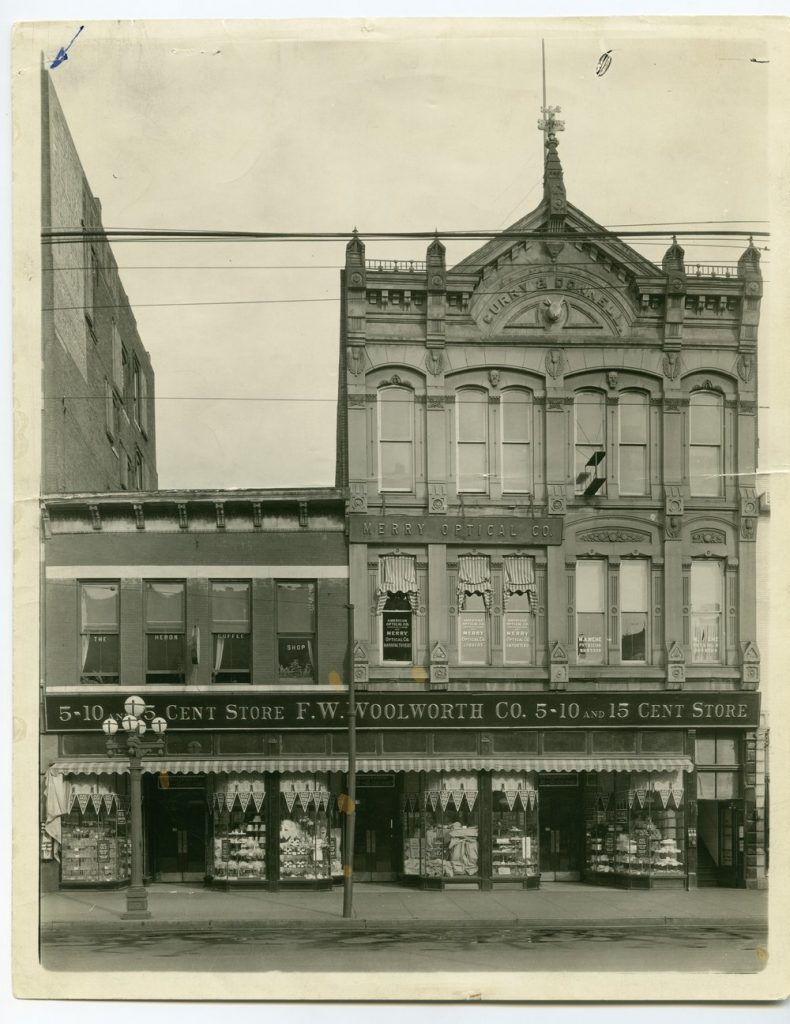 You see, the year is 1918 and there’s this boy walking to a five and dime in Topeka with a dollar and some change that he’s made from trimming lawns and carrying groceries for the war wives and widows in his neighborhood. He has a couple of outfits that his mom bought him for church and school, but the girl he likes has most likely seen them all on him, and he’s been growing so fast that his pants and sleeves are too short, so he hopes he has enough money to buy one of each.

Her name is Pearl, the girl he likes, and it took this boy Henry weeks to get up the nerve to ask her to go to a Charlie Chaplin picture show at the Jawhawk. He hopes that if he makes a good impression, he’ll get another date, and maybe she’ll go to the fall social with him in a few weeks. It’s really just a little gala in a barn, but all the kids from school dress up and there’s music and dancing, and sometimes the chaperones get too busy to mind the punch bowl much.

It’s not like Pearl is the prettiest girl in school, but everyone teased him that he wasn’t in her league. He’s tall, but he’s awkward in his height and his skin is ruddy. He could go either way after a few summers, but right now, this kid Henry isn’t conventionally handsome and he knows it.

He heads over to the same section of the store where his mom shops for his clothes and realizes that without her, he doesn’t know what he’s doing—he doesn’t even know his sizes. The woman in charge of the boy’s and men’s clothing section takes pity on him, and after a practiced inspection, pulls a handsome pair of tweed slacks and a white linen shirt off of the shelves. The length is right, but the boy is too thin and the pants sag and the shirt is baggy.

“Oh dear,” says the woman. “That won’t do.” But it’s the closest fit they have in stock, so she goes behind the counter and brings out a pair of suspenders. “Galluses might fix things up a bit.”

Looking at the prices, the boy tells the woman that he only has enough for the clothes that he’s already chosen. He has more money, but he needs to reserve something for the movies and the concession in case Pearl wants a soda or popcorn or such. But the woman tells him that she gets a big discount from the F. W. Woolworth’s Company due to her son dying in the war and that her manager occasionally lets her pass it on to a friend or relative.

“Now, he knows I don’t have another boy, but we might just say you’re my nephew who comes to town for a spell.”

He asks her to add it all up with tax to make sure he has enough, and when she applies her discount, he has about half his money left over. The kind woman wraps his clothing in a brown paper and ties it up with a string. When he gets back to his little house, his mom presses the new clothes with an old-fashioned stove iron and warns him about keeping the outfit nice.

After he dresses and smears about a pound of brill cream into his hair, Henry walks back to the Bijoux, which happens to be right across from the Woolworth’s where he bought the clothes. When he spies the woman who sold him the clothes, he walks across the street to show off his new outfit, believing he has a few minutes before Pearl shows up. But Pearl is a little early and she witnesses the war mom touching her young beau’s collar and straightening his shirt. Knowing that the woman isn’t Henry’s mother, Pearl comes to a repellent conclusion: that Henry, the tall, nice awkward boy from her school, is two-timing her on the same night as their date with a much older woman! The mother of a fallen soldier, no less.

She leaves without the young man in the new clothes even noticing that she was there.

Image via the Kansas Historical Society