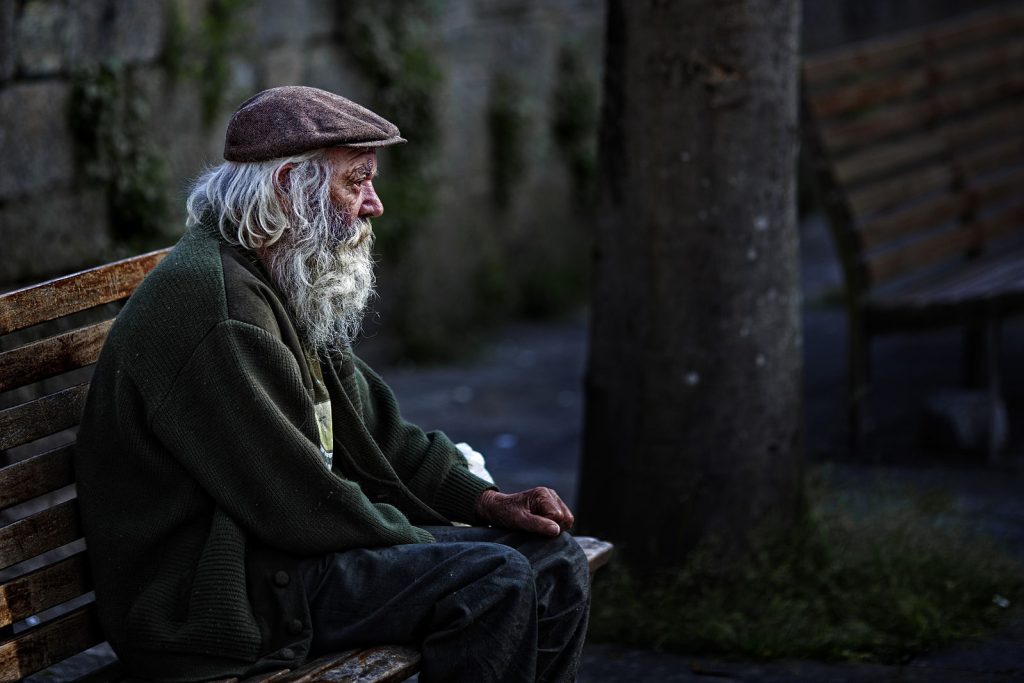 I spent a lot of time in Moscow before the Iron Curtain came down, but not always. Sometimes, they’d send me over to Budapest or Minsk or Prague, and I didn’t have so much supervision. A lot of time, little assignments like this were a type of reward for a job well done in Russia. Unofficial. Everyone loved to go to Prague. My God, what a time, but even Moscow could be fun back then.

I had one of those black knee-length leather coats that everyone thinks we wore to look intimidating, but the truth of the matter is that we thought they really just looked cool. Maybe our idea of cool was intimidating. I don’t know. But I’d pick some little restaurant with good music and vodka and a little bit of a crowd and I’d make a grand entrance.

I’d kick open the door and just stand there for a few seconds. When the patrons started to feel the draft, they’d all look up and there I’d be with a big smile on my face, hands on my hips, legs apart, pistol hanging from my shoulder holster, and they all knew the KGB had arrived. We all have that look in the KGB, even the deep cover boys. If you know what to look for, you just see it right away, but I wasn’t going to hide who I was. Why should I? I was proud. You know what they used to say at the Centre? “Outside of the motherland, a KGB officer becomes the mayor of any city he’s in.” Let me tell you, brother, I did not give a fuck who was eating in that restaurant.

But I wasn’t an asshole about it. I’d step in with great ceremony and pull my hat off of my head. If it was warm inside, I’d also remove my coat and put it over my shoulders. I once saw a bootleg copy of a Gregory Peck movie where he did that with a bomber pilot jacket. You know Gregory Peck? He was the man. Fuck you if you don’t think so. But yeah, that’s one of the drawbacks of wearing a pistol under your arm. If you don’t want to be just vulgar about the whole ordeal, you have to keep it covered up a bit.

So, here’s what I’d do. This wouldn’t work in Poland, by the way. I’ll tell you why that is in a bit. There’s always a little bar or something in these places where you can get a glass of vodka or a cup of tea without sitting down for a whole meal. If I could see a pretty girl from the street sitting alone, that’s how I’d pick the restaurant. But some of these places are down in basements, so you can’t always see what’s good inside; you just have to go in. So, I’d target the prettiest girl in the place and I’d head over in her direction, but not too quickly. A slow swagger is important for this move. Then I’d smile at her and ask to see her papers. It’s always better if you make it sound like a request. People know that they can’t say no to you, but it’s just more civil, you know? If she was about this game, she’d hold eye contact while she fished her booklet out of her bag. If not, that didn’t mean it was over, but I knew it was going to be a little more challenging. I used to love a challenge when I’d be hunting for pussy.

Did I ever show you my cigarette case? It’s been in my family since before the revolution. Real silver plate; eye-catching, isn’t it? Well, I’d keep this in the same coat pocket where I had my pen and notebook and I’d pull all three out at the same time, and I’d set the pad and pen on the bar between the woman and me. Then I’d flip open the case and offer her a cigarette.

If she took it, even if her hand was shaking, I knew things were going good. If she refused, I’d say something like, “Well, I know you’ll at least allow me to get you another drink,” and before she could respond, I’d snap my fingers at the bartender and he’d come running over with a bottle of the vodka. If it wasn’t labeled stock, I’d tell him to go get something better for the lady. Some of these town girls didn’t even know there was anything better than the piss that they were drinking. They’d love it.

I’m telling you, brother, this approach worked 90% of the time. Here’s the best part: it didn’t even matter sometimes if they were with their boyfriends. Of course, the percentage dropped down a little when their sweethearts were with them. I still had to try, though. No fun in just giving up because some Czech factory prole fucked her one night and claimed her like a prize milking cow. Not one time did one of those punks ever try to step up and stop me from talking to his woman. Not once.

KGB, man. It’s not like I was going to back down.

Some of the girls were crazy bitches. They’d start crying when I asked them to walk outside with me, and sometimes, even before that. When that happened, I’d pick up the pad and pen and just jot down a few notes so that it looked like I was doing my job and leave. Yeah, of course I did. You know I’m no rapist. I like a good game, but there has to be limitations.

Oh, Poland. I was going to tell you about Poland. You might hear stories about Poles being sheep, but that’s not the case. Yeah, some of the men are total pussies, but not all of them, and their women hate us as much as they hate the Germans. Right down to the last girl. The first time I tried to pick up a Pole girl, she spat in my face. She couldn’t have been more than eighteen. She gave up her papers, no problem. Then I put my hand on her leg and asked her to step outside, and she spit right in my face. I gave her a good solid backhand. Everyone knew that I was KGB, so that was that. I tossed back my vodka and left without paying. But then, I never paid.

That’s the way the world was for some of us before we stopped becoming one of the greatest superpowers the world has ever known. Back when we put men on the moon and had the power to destroy our enemies. We drank; we smoked; and we fucked women in every town. Some idiots waited in bread lines, while we ate caviar and drank vodka.  The day it all ended is the day I got old. I could see the gray in my face and hair. I ached when I got out of bed. I gained twenty kilos and wheezed when I walked up the stairs. Now, it’s the lung cancer. All of those unfiltered Turk cigarettes, but I’m not going out that way. I’ve suffered enough humiliations already.

So, comrade, this pistol belonged to a government that no longer exists. You keep it. If you can find my son, please give him my cigarette case. It’s in the breast pocket of the moldy black leather coat hanging in the back of my bedroom closet. He doesn’t smoke, but maybe he’ll take it when you tell him what I’ve done here.

I have no regrets.