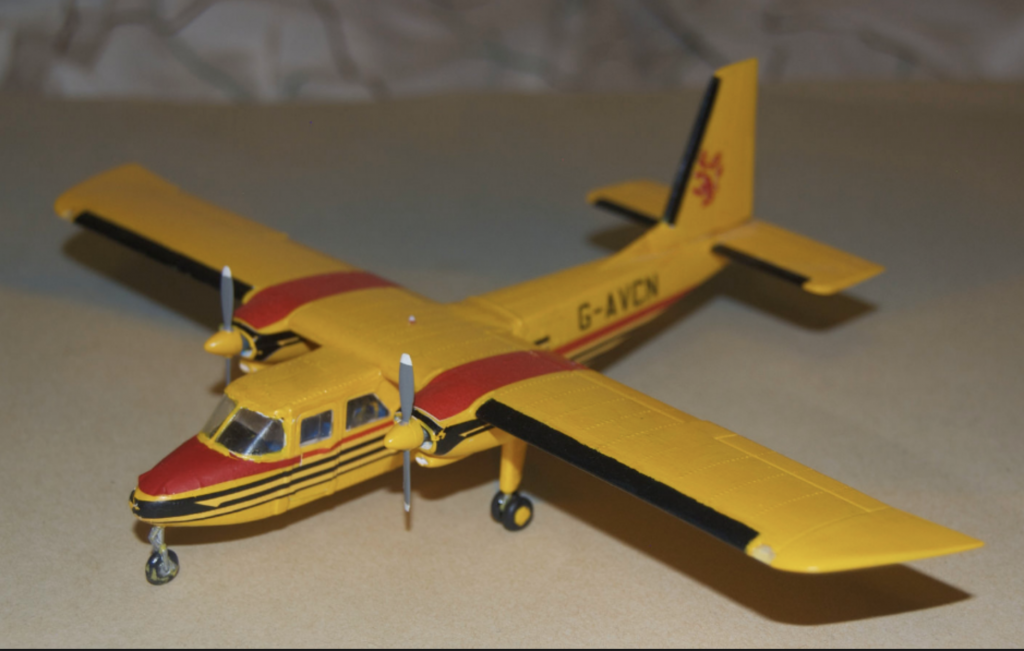 When eleven-year-old Melvin started to build model airplanes for kicks, he was just looking for a way to pass the time and beat the summer heat during break. A straight-A student, Melvin diligently read the instructions on not only the hobby shop model kits, but also on the airplane cement that his mom bought him at the five and dime. Melvin knew to use conservative amounts of glue for his projects and only in a well-ventilated area—near a fan or an open window.

But then one day, Melvin stayed up past his bedtime, finishing the construction of the fuselage for a 1:50 P-51 Mustang that he’d bought with the money he’d earned picking up lawn-clippings for Mr. Watson—the owner of the neighborhood lawn service. Melvin, in his enthusiasm to complete his prize model, misjudged his own level of exhaustion, and fell asleep on his desk NEXT TO AN OPEN TUBE OF AIRPLANE GLUE!

The next morning, Melvin felt funny, but he also knew that his folks would be sore with him if he told them about the glue accident. Besides, that “funny feeling” didn’t seem so bad to ol’ Melvin. He’d seen his dad drinking a few beers with other adults, and the glue made Melvin feel— Well, sort of grown up. Melvin started to “forget” to open the window near his desk when he was working on models, and sometimes he’d leave the cap off of the tube for extended periods of time. His mom noticed that Melvin was asking her to buy him glue more often, but he explained to her that he was using a new technique that simply required more cement. When she noticed a change in Melvin’s behavior, his mom decided that her little Melv’ was probably just “becoming a man.”

By the time classes resumed in the autumn, Mel, as he now liked to be called, had managed to acquire two full tubes of high-power airplane cement, which he kept in his locker. He encouraged other kids to “Fly Air Mel,” and between classes, he would “get goofy” with boys that he would have never talked to in his previous year in school. Melvin’s teachers even noticed that he was hanging around the boys’ room with Dicky Robbins, the school smoker. Mel started saying inappropriate things to the girls in school, and he began to develop a bad reputation.

That was five years ago. Mel is dead. He was shot by the clerk at a hobby shop while trying to take some glue without paying. Dicky Robbins? He’s the lucky one. He was there trying to distract the clerk and only got his shoulder blown off. If you ask Melvin’s parents, they blame the government for not having making tougher glue laws. The teachers at school say that it was “Big Scale Modeling’s” fault. Melvin’s friends point the finger at Watson’s Landscaping. Dicky blames himself. But maybe it wasn’t just the government or a craft industry or some ne’er-do-well high-schooler. Maybe it was all of us.

According to the Center for Disease Control:

Talk to Your Kids About Glue

Before it’s too Late!

This public service announcement was brought to you by The Organization for Responsible Hobbying in cooperation with the Center for Disease Control.