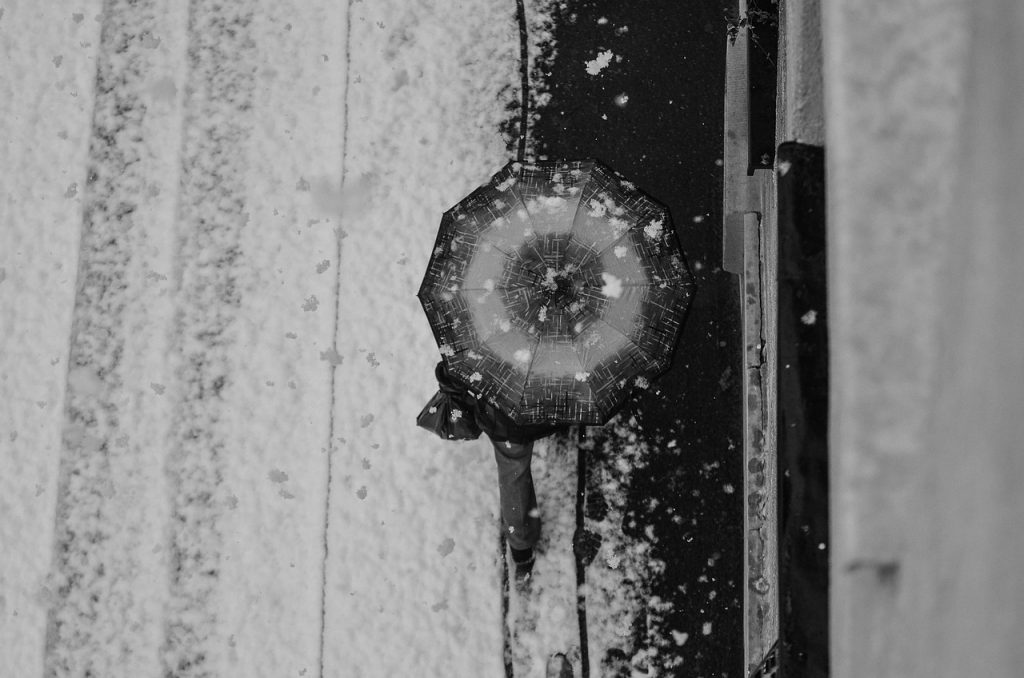 “When people see a man walking with an umbrella in the sun, they look up at the sky. What for? They’ve got an app on their phone ten times more powerful than their dang eyes. What they should be askin’ is, ‘Why that guy have an umbrella on a sunny day? We ain’t had no rain in a spell. What he up to?’ But nah, they never ask that.

You look at this thing, boy. No, don’t touch. Just look. A hook, a stalk, and a bunch of flaring cloth folds. I didn’t make no modifications. I tried. Had a corkscrew in one of my earlier models down at the business end. Kept breaking off. It’s just an umbrella, son. Made to keep the dang rain off your ol’ head. And it do that, too.

You want to take on a man with a gun? Not with this you don’t. This here is a weapon of last resort. It’s big enough to hide behind, but it won’t stop no slug. Best case? You confuse their aim a piece, but ‘less they carrying a damn ol’ blunderbuss, you ain’t going to survive it. You got to be smart.

Now, you could get a gun. ‘Course you could, son. This is America. These boys here got guns. They just didn’t think they’s going to need them to molest some old man and his accoutrements. But I go carry a gun, I get locked up. I’m too ragged for a gun. With an umbrella, I can poke and I can hook. Looks like that’s all I needed to do tonight.”