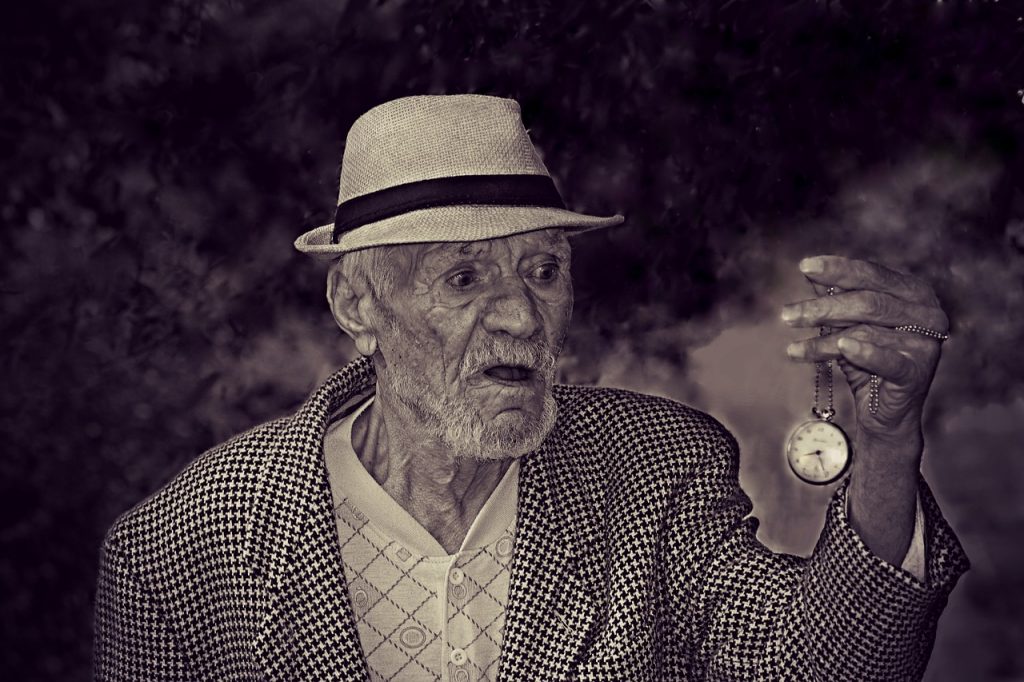 I take a commuter train to work. It has a capacity of about 250, but rarely books more than a 100 riders per trip.
Now, I want you to consider something. What if each of those riders’ lives represented something that you hate: a politician, an activist, a “fake-news” reporter (for the one or two of you MAGA people who might be reading this), a bad musician— whatever. It really has to be someone that you truly believe does harm to the world.
Mind you, the passengers are relatively innocent—the guilt of their lives is representative of a cross-section of society—but if one’s life should end, the corresponding person that you loathe also goes into the history books. It’s not a cruel death. Their soul just flies from their body.

Here’s the catch: I’m also on this train, but I don’t represent anything that you hate. In fact, you know I’m actively trying to make the world a better place via this important blog and my catch-and-release feline sterilization program. But for all intent and purposes, I’m riding alongside all of these problems that you despise.

Now, that I’ve laid out most of the scenario, this train is packed with explosives, and an old man who’s also not long for this world is holding down a deadman’s switch on a remote detonator with his gnarled thumb. For religious reasons, he cannot end his own life or take the lives of others. You have a taser, which won’t kill most people, but it would be too much for this ancient gentleman’s withered heart. In any event, if you fire, he will let go of the switch and blow up the train.

Do you think you know what you’d do at this point? I’m not done. Now, you also find out that the man with this switch is a war hero who killed a ton of Nazis and has since dedicated his life to ending global hunger, BUT he also longs for death. Oh, and there’s a full pardon for you for any crimes that you might be charged  with for firing the taser.

What would you do?