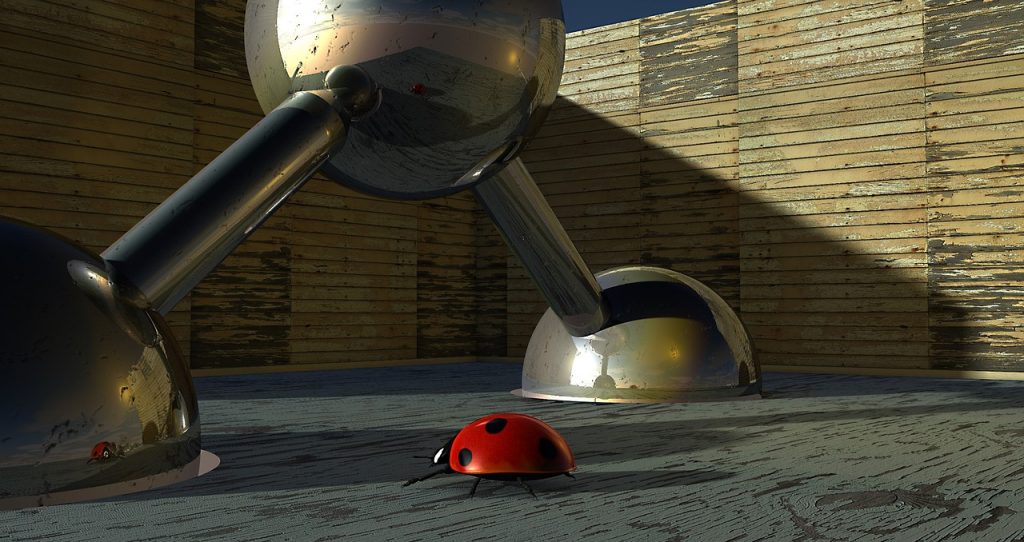 Yo, listen up. It’s time for me to lay a little bit of science* wisdom on you all. Now, when I was a kid learning about subatomic particles in school, I really identified with the protons and neutrons. They were bigger and clustered in groups right around the center of the atoms. While the electrons would just fly around on the outskirts, forever contained by the gravitational pull of the larger nucleus—which, let’s face it, is more of a popularity contest for subatomic particles than a work center—the nuclear particles would just party it up and laugh. You follow me so far?

Take boring old oxygen, for example. Eight neutrons and eight protons in the nucleus. Eight electron “outkasts”(I don’t know why they spell it like that when describing electrons) floating about in two valence bands make up the rest. Tasteless, odorless, and blue in color, oxygen atoms are about as dull as they get. So, yeah, if you’re an oxygen subatomic particle, you just sit around waiting to be exploded in a fire because your other option is to be stuffed into a metal tank and inhaled through the lungs of an old dying man who smoked his whole life.

If you’re in the O nucleus, you just have a lot of depressing conversations with the other sub-ats about how much it sucks to be oxygen. But the electrons have it way better. The electrons get a bad rap because they’re negative, but because they have so much distance between them, they keep it to themselves. They also get to jet around at incredible speeds. (It just seems slow to us because they’re whipping around a small space and only going places if the whole atom goes somewhere.) But their life is exciting. Sometimes, they even get shared, which is what happens when atoms have sex. Sure, some electrons mature into protons and neutrons, but not all do, and in my humble opinion, they’re a lot happier.

Don’t even get me started on METAL electrons. They get to move from atom to atom sometimes. How great is that? Like they’re on tour.

I don’t know enough about quarks to give you a good analogy that can help you through life, but I think if you try to be an electron, you’ll have a much more interesting life.

* The term “science” is applied strictly here. Nothing is even theoretical here. It’s all fact.