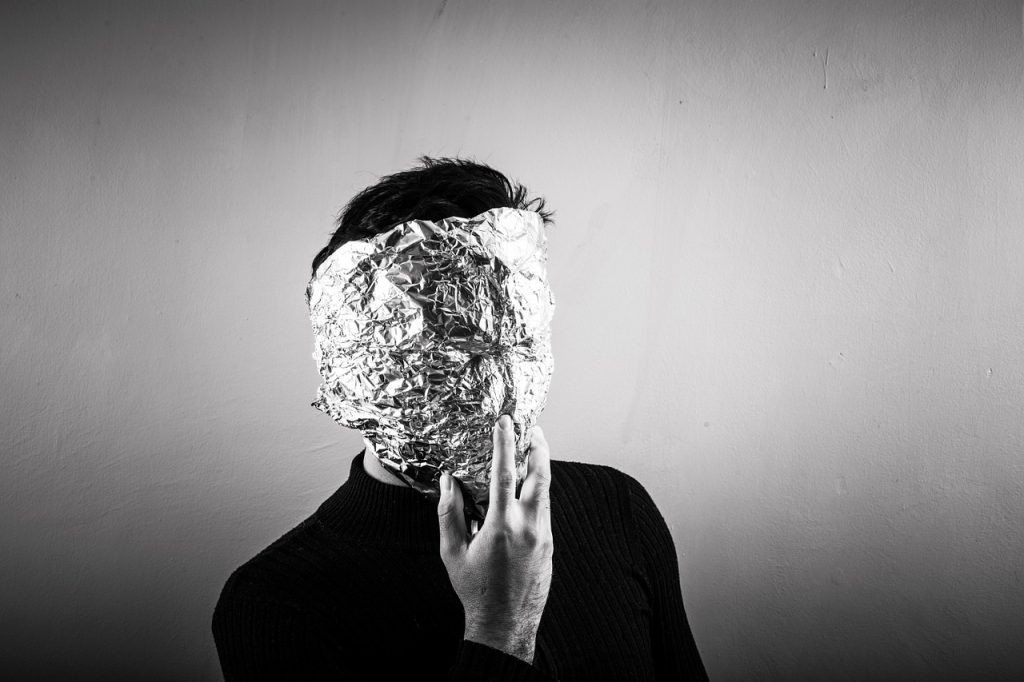 What I Know About You is a new feature in nothinggoingonhere.com where I discuss what I know about someone who I’ve never met before, based on information that I’ve inadvertently accumulated—usually without effort on my part. The names have been changed to protect the innocent, and there’s very little likelihood that anyone in my limited audience will know the subject or other persons mentioned in this article.

While riding on the metro, my assigned seat happened to be next to a conventionally attractive blonde woman in her late twenties or early thirties. During what I can only assume was an entirely one-sided telephone conversation with a friend of hers, I learned the following about her possible boyfriend, Travis (not his real name). 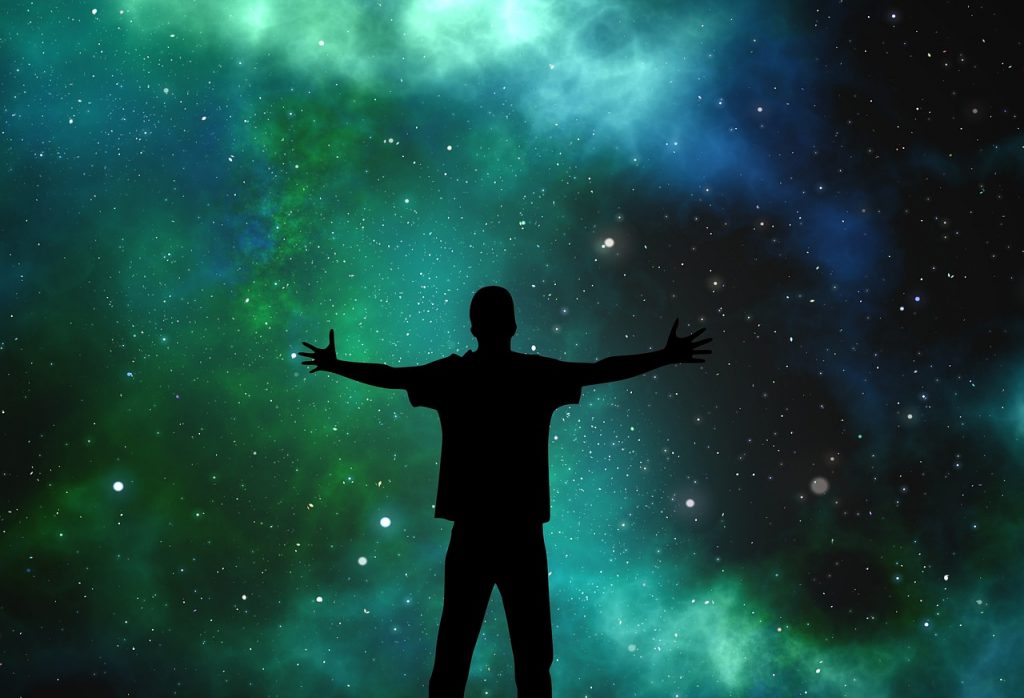 ©All rights to Travis’s life reserved.