On pinochle night, the girls compliment your well-kept home. Your husband seems content, smoking a pipe in the study while he reads the Saturday Evening Post. You know he looks at other women, but he’s a good provider and he’ll never stray, no matter how much weight you gain.

And it isn’t like you’re exactly heavy. After you delivered three beautiful children to your happy home, you maybe just gained a little extra in the hips and waist. It doesn’t help that your doctor told you to cut down on cigarettes and your husband only eats half of his bear claw with breakfast before rushing out the door.

You know you’re good enough, but you also wonder how Sally Connors is keeping her figure so slim. But then she tells you about a little pill with a big name called Aminorex. “Phil didn’t like the way I looked after the pregnancy,” Sally confides, “and I don’t have time to exercise. That’s why my doctor put me on Aminorex.” Now, Sally eats as much as she wants and she has the energy to take care of her house and family. She’s even talking about volunteering at the church. Maybe you should talk to Sally’s doctor—or ask your own.

Aminorex®, just three a day keeps the pounds away. 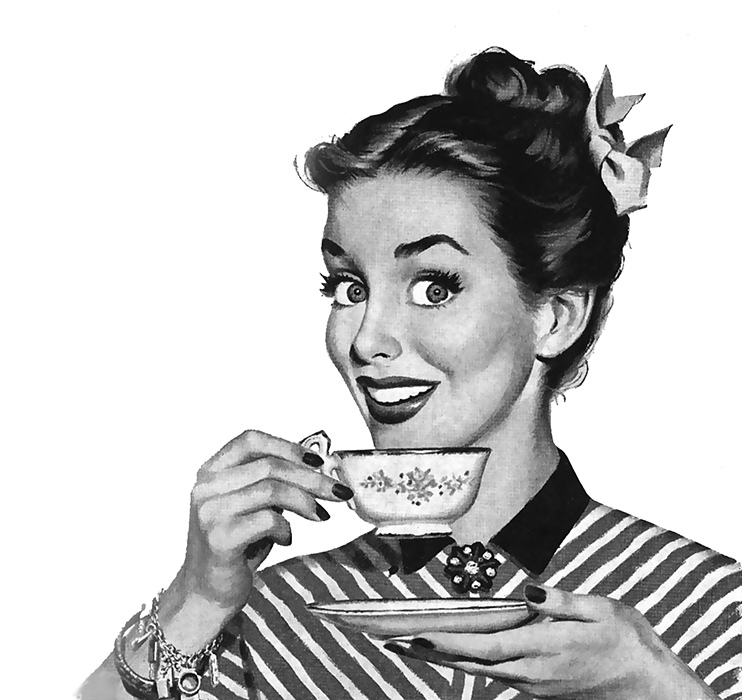 Sponsored content brought to you by McNeil Laboratories of Fort Washington, PA