Your son just lettered in track and your daughter was voted “Ms. Congeniality” by her sophomore class. You couldn’t be any prouder of the twins. At work, the fellas call you “Chipper” because they know you’re a team player. Well, everyone except your boss; he likes to call you “Champ.” When you come home from work, Franny greets you with a beer, or if it’s Friday night, a perfect gimlet. She never lets you see her in curlers or wearing a housecoat. You’ve worked hard to build a good life, but ever since your mother passed, you feel something is missing.

Your wife is a handsome woman, reasonably educated, and honors her household duties, but try as she might, she’s never been much of a cook. Mother warned you about dating the pretty ones, but as long as she had still been around to have you and the kids over for Sunday dinner . . .  well, golly, a man just can’t have everything, right? Besides, you can always catch a few meals after work with the boys in accounts.

Or at least that’s what you’ve been telling them at home. What Fran and the twins don’t know is that at least three times a week you get in your sedan, pass your exit off of the express lane, and head over for an old-fashioned, hearty meal at your local Big Boy restaurant—a real homecooked meal like Mom used to make. You feel a twinge of guilt about the tuna casserole that Fran told you she was making for dinner, but two slices of Big Boy’s delicious meatloaf smothered in savory gravy or a chicken-fried steak, also smothered in savory gravy, makes you forget all about it. Better nail an extra hole in your belt before you start in on a wholesome hunk of Big Boy’s American® apple pie!

So, you get home a little late. The twins don’t seem to mind and your wife says you look robust . . . and happy. And when you look over at the picture of Mom you keep over the fireplace, well, maybe her smile seems just a little brighter. 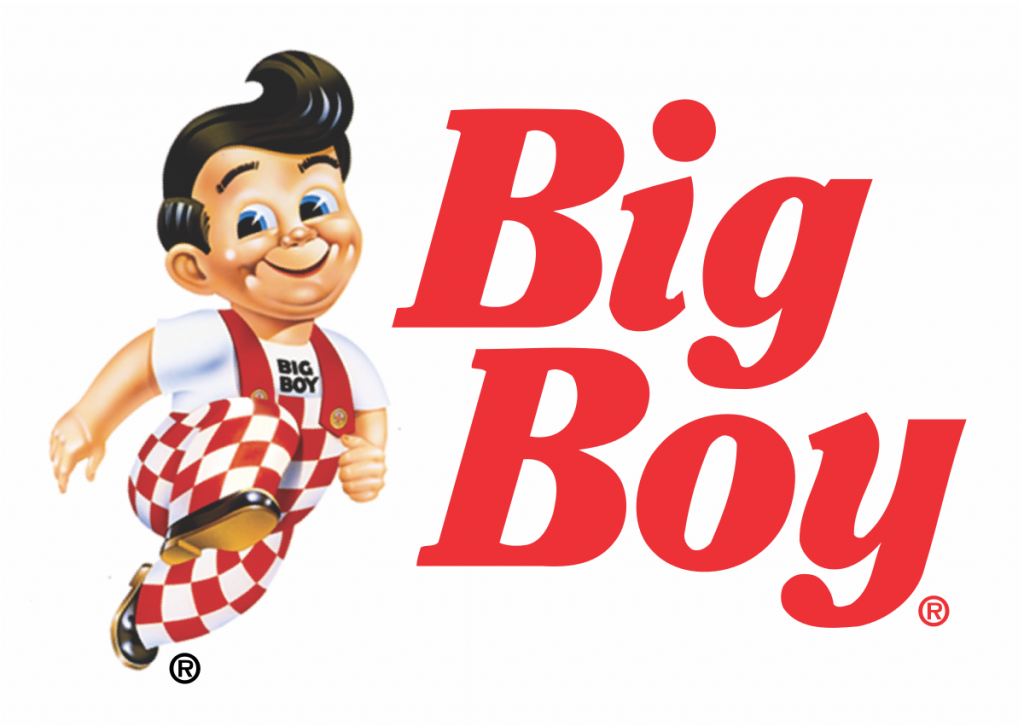