You’re out playing sandlot football with some kids from the neighborhood. You’re having a good time, making new friends, but then you drop a pass that you know you should have caught. Your teammates are angry because it cost them the game. After all, you’re the new kid. They start to criticize your masculinity and claim to have heard rumors about you that you know they’re just making up to rile their pals. They start to surround you, so you make your break and run. You’re a faster runner than most. That’s why they had you playing receiver.

Up ahead, you see a break in the buildings, so you pick up your speed, and turn into the alley—hearing your would-be assailants hot in pursuit. That extra space of time gives you the opportunity to dive into a dumpster and pull some fetid garbage over you body and face. You hear the angry voices drawing closer to the dumpster and then pulling away. You’re safe, now, so you reach into your pocket, hands shaking, and find a package containing four American unfiltered, premium-blend cigarettes. You draw one to your mouth, strike a match on the inner wall of the dumpster, and sit quietly, smoking your new friend.

Pall Malls, the only friend you really need. 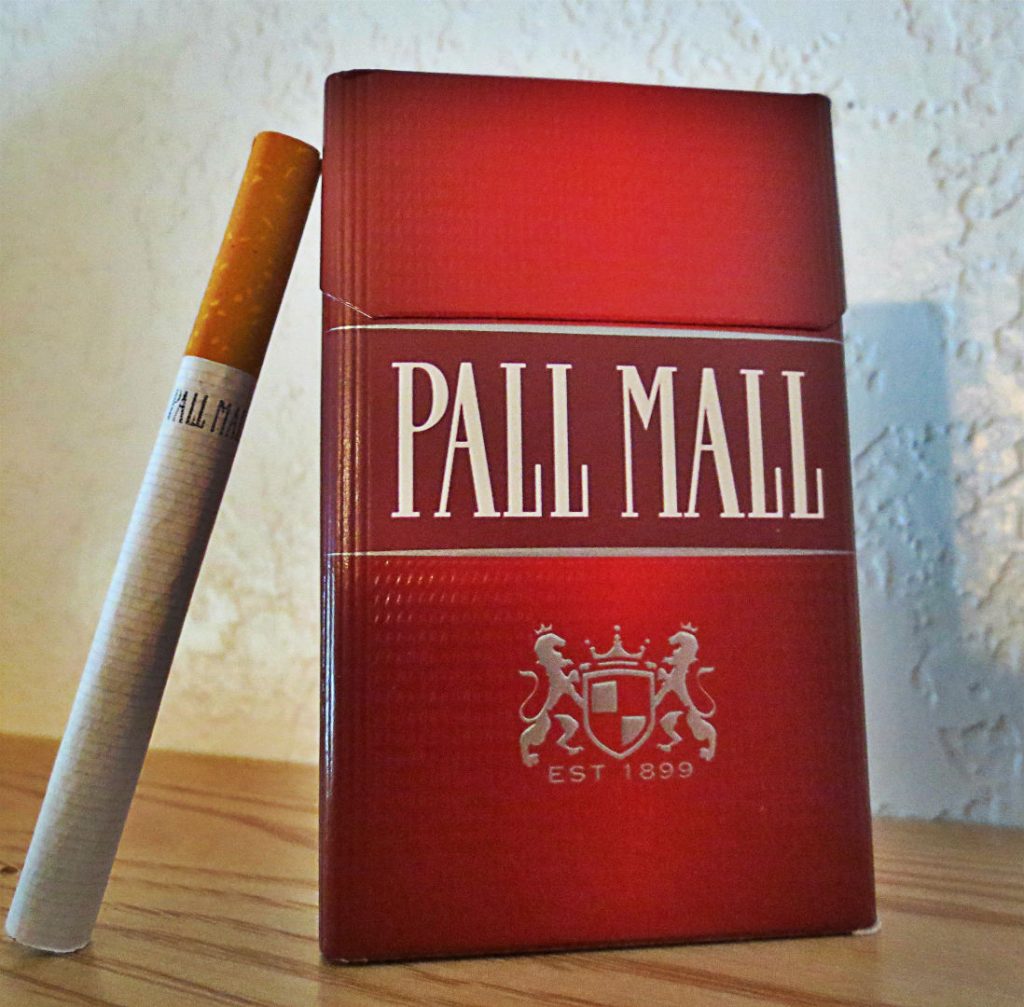