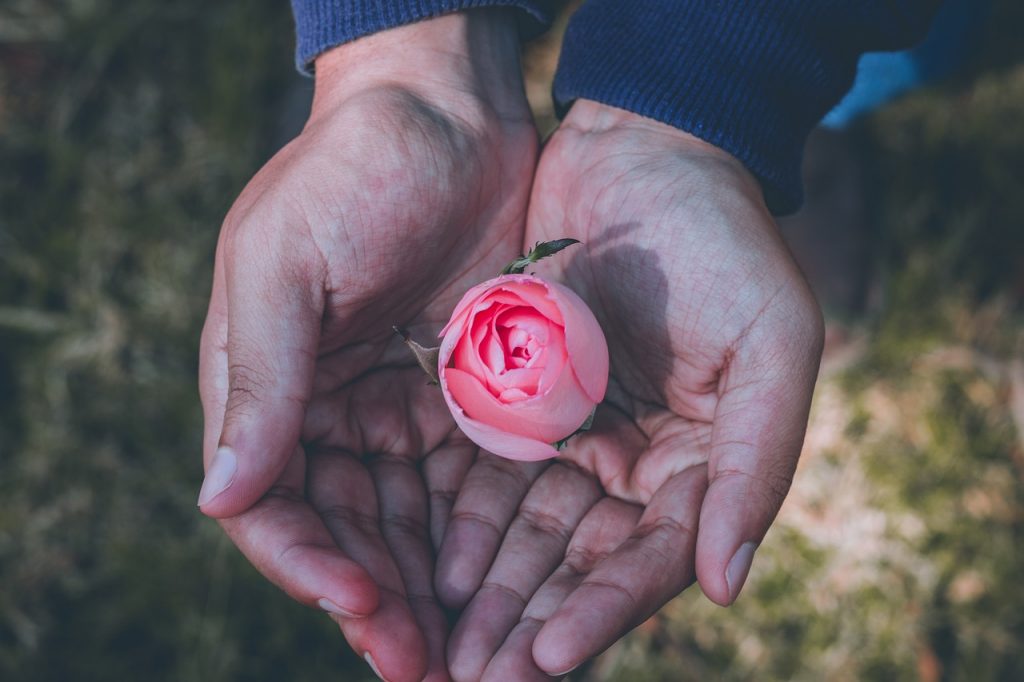 “Manners, I want to teach you about romance. We are gentlemen, and acts of extreme courtesy are our utmost priority, but we must never brush aside the fairer gender’s need for amorous attentions. That’s why I’m going to have you wear this suit constructed of mesh and long-stem roses.” It was a simple conversation. A beautiful moment of chat between mentor and protege. I felt a paternal bond with the slovenly young man.

With a subtle flourish, I pulled away the tarp in front of the naked and shivering Minister of Manners. Recently recovered from his injuries, MoM had redoubled his dedication to learning our craft, but today would test his mettle.

“Try it on. I’ll assist you with the clasps.” The cloak of roses was an invention of my own design based loosely on the chainmail worn by ancient warriors. Only this one was covered with 400 long-stemmed roses of various colors.

“The thorns are sticking into me,” whined Manners as he pushed his arms through the sleeves.

“Oh, I didn’t think about that part. Perhaps you should carry around a roll of paper so that you can deliver your burden without marring the delicate hands of the ladies,” I suggested.

“I can’t move my legs without drawing blood.”

“Always a complaint with you, isn’t it, Manners? You’ve only been out of that body cast for a week and if it hasn’t been ‘this still hurts’ or ‘I can’t see from one eye’ that. Have some respect for yourself, man. You look like a resplendent ambulatory botanical garden. Now, act like one.”

With that I guided the recalcitrant Manners down to the back of a waiting rideshare vehicle and rode with him down to the esplanade where, despite the icy banks and snow-covered benches, various ladies of all ages and descriptions had assembled to take a morning stroll, sip their tea, and exchange the latest gossip from about town. Much to my dismay, some of the roses that were attached to the Minister of Manner’s posterior had been crushed during the ride, so I gave him a sound tongue lashing for quite literally resting too firmly on his laurels. With a bit of ingenuity, however, we were able to rearrange the damaged flora to areas where they were less likely to be noticed: the armpits and crotch.

My labors were tedious but rewarding. The be-rosed Manners and I would approach a small gathering of ladies and offer them a rose. I would say something along the lines of, “Pardon our interruption, but might my colleague and I would like to present to you with a small offering.” If they were amenable, I would suggest that they choose a bud that was to their liking and then Manners would prepare it for their handling. We would exchange pleasantries and then Manners and I would move on to the next waiting group.

In endeavors such as this, it’s important to strike a balance between rushing away from an energetic discourse and being detained from our duties. But as if this wasn’t challenging enough, Manners peppered the day with a gaggle of complaints, including “being too cold,” “feeling weak from blood loss” (presumably because of the thorns), and prattling on about some fever he had contracted over the past week. With about half of the roses gone, I could begin to see his nethergarments through the mesh—a consequence that I hadn’t anticipated. I was contemplating finding him a plastic refuse bag to put between his body and the chainmail when my thoughts were interrupted by the gruff voice of a passing security sentry.

“What do you gaywads think you’re up to?” the polyestered man inquired.

In hushed tones, I responded, “Sir, while I respect your position and may deem to respond to your inquiry, I find your demeanor and use of homophobic slur is intolerable. I intend to report the incident to your superiors. My feelings aside, however, you are demonstrating extremely bad manners in front of a rather large assemblage of ladies. I’ll wager that you never considered that, did you?”

“Whatever the fuck you say, umbrella Joe,” the uncouth gorilla chided, “You got a permit?”

“I implore you to examine your language, and yes, your overall manners.” My voice became quiet, soothing even. “I was not aware that we required a permit to offer roses to ladies. This is, in fact, America, is it not? Isn’t a lady’s right to be romanced on St. Valentine’s Day protected under the Constitution?” I’ve since learned that the Constitution is somewhat vague with regard to this civil right. An oversight by the framers, no doubt.”

“You mean to tell me that you and this goddamn bush are walking around giving away flowers to these broads—” were the last words the security bailiff uttered.

Unfortunately for him, the man was only armed with chemical spray and a truncheon, both of which were inaccessible below his heavy coat. I jabbed him in the midriff with the point of my umbrella hard enough to penetrate the layers and open a hole in his solar plexus. When I extracted the improvised weapon, there was a thin film of blood coating the business end. Reversing my grip on the implement, I spun the man counterclockwise like a gyroscopic rotor, gaffed his mouth with the hook end, and used it to smash his skull into a column, where my efforts were rewarded with a sickening crack.

“Don’t just stand there, Manners. Dispose of his body in the river before these fine ladies have to witness his decay.” Manners, who was hitherto useless, complied by hoisting the guard over the rail and dropping him through the ice.

“Ladies, I apologize for this spectacle. Please permit us to treat you to some additional roses,” I declared, allowing a riot of tiny hands to pluck Manners dry of foliage.

It was later that night when I returned from an evening of romance and poured a half-measure of brandy into a snifter. I passed by Manners’ dormitory on the way to my own room. Curled up in his cot, face down, the Minister of Manners was sleeping the slumber that belongs exclusively to the dead and the just. To be on the safe side, I placed two fingers on the man-boy’s wrist. It was the latter.