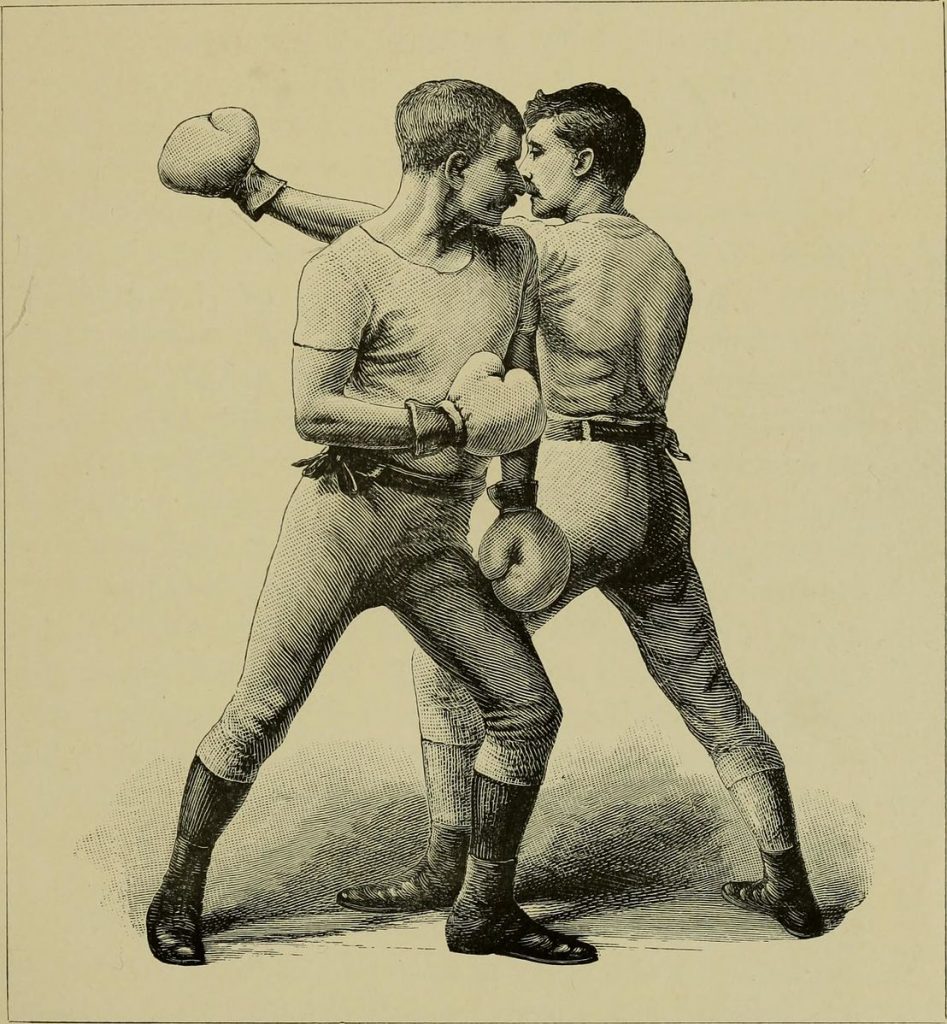 I know it’s midday and most of you are toiling in your labors, but a matter occurred this morning that I simply must recount and this is my first opportunity. Many of you know that part of my morning ritual includes running at a brisk pace on a route that takes me along a row of boutiques, one of which serves tea to the elderladies early in the morning.

It just so happens that I was passing this location when I crossed paths with a fellow sportsman who was out for his morning stroll. Naturally, I doffed my brimmed hat to the elderladies and gave the other man an expectant nod, waiting for him to do the same, but the man neither acknowledged mex nor the elderladies. Instead, he just passed our location and carried on.

“You, sir, did not doff your cap to the elderladies,” I cried, “Nor did you acknowledge my cue.”

“Why, I saw your cue, sir, and was about to doff my cap. You misunderstand my intent,” was his haughty response.

“Yet you passed their location with neither doff nor bow nor nod. Explain your intent and do it quickly.”

“I meant no disrespect to the elderladies, but to you, I owe nothing,” said the rascal, spitting on the ground in front of me.

It was one thing to be insulted in front of a lady, but considering the delicate constitution of the elderladies, I thought that they might not recover from this new excitement.

“I would not have the elderladies witness this. As we are both unarmed, we shall meet on the bridge and settle this with fisticuffs. Prepare to be bludgeoned, sir.”

“The bridge it is,” was the man’s arrogant reply.

I will spare you the details of the initial encounter, but suffice it to say that his pugilist skills far exceeded his sense of chivalry. When I did eventually prevail, I hoisted him over the bridge by the legs, his hair skimming the surface of the water.

“Would you like to be drowned or eaten by the piranha, rascal?” I was having a bit of sport. We have no piranha.

“Sir,” exclaimed the vanquished man. “I apologize a thousand times. I have seen the error of my ways and I want to change.”

“I doubt the veracity of your words, scoundrel!” I cried, but I could see the man was sincere, at least in that moment.

“Sir, in truth, I’ve been seeking an impetus for change. I wish to learn your ways. Cap-doffing, chair-pulling, and the like. If you allow me to become your apprentice, I will pledge my life to you.”

So moved was I by my foe’s words that I preferred discretion to death, but not unconditionally.

“Immediately, sir. I swear it.”

“You will bear no weapons until you’ve learned to tame your haughty nature. Swear it.”

“You will place honor and respect before vanity and pride, which might sound like the same thing, but they are not. Swear it.”

“Not the same thing. I swear.”

“And you will wear a mask to hide your shame and to allow you to commit dark crimes for the greater good.”

“I don’t understand,” said my prisoner, so I shook him hard enough that his cellphone fell into the water.

“Yes, I will wear a mask and commit dark crimes. Please, hoist me up, gracious sir!”

“Lastly, you shall only refer to yourself as the Minister of Manners when you are in this disguise. No one shall know your true identity.”

“I guess— Yes, I swear. I am the Minister of Manners.”

I lifted the man and assisted him in straightening his clothes so that he could present himself to the elderladies.

All in all, it was kind of a strange morning, but I finally got that sidekick I’ve always wanted.