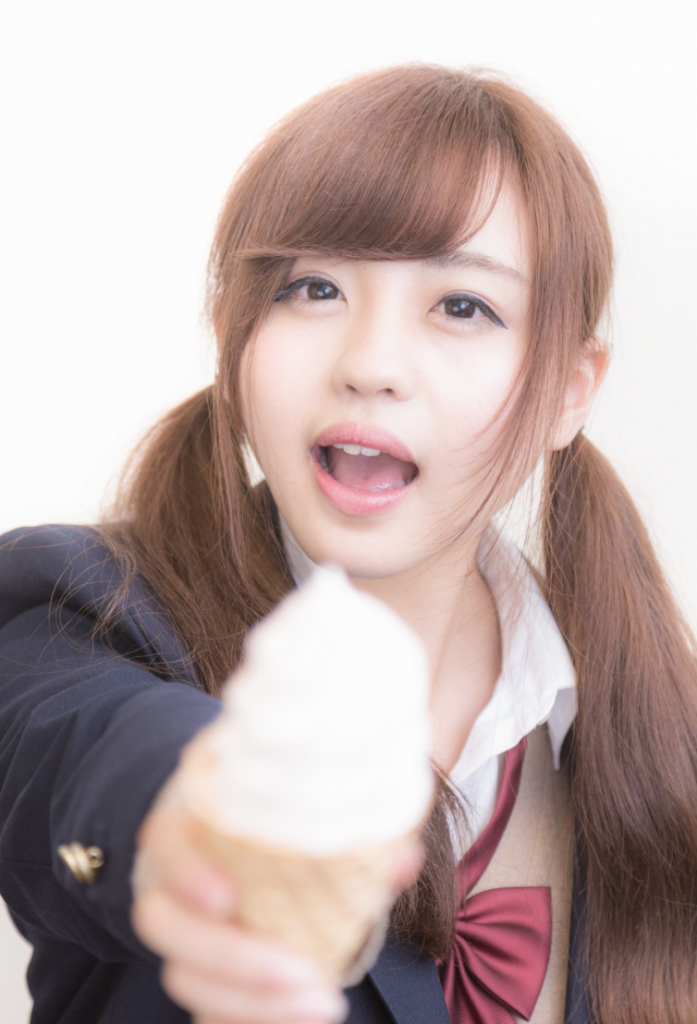 The Minister of Manners is dead. Or possibly, just injured. I couldn’t tell last I saw him. Here’s what I think happened to the best of my recollection and in accordance with my limited vantage point. It was a balmy day over in the Japanese Quarter—insultingly referred to as “Little Shanghai” by a large, ignorant segment of the local population—and I had instructed MoM to climb to a higher location so that he could better see the crowd, monitor it for faux pas, and then rappel down and put a stop to whatever grievance he observed. The JQ presents unique challenges, as the Japanese have a traditionally patriarchal society with its own rigid code of etiquette. Their norms often differ from ours, and it’s important to be able to separate the cultural anomalies from rude behavior. Overall, a bit of an advanced exercise for Manners, but he had been rather cocksure of himself over the past few weeks and it was time to correct that.

As there was no roof access to the high-rise office building that bordered the JQ, Manners had to avail himself of both drainpipe and tree limb to reach the top. All in all, a difficult task as the fledgling had just purchased a chili dog before beginning his ascent.

“Can’t I just eat it first?” he implored.

“Let me ask you this: how many seconds of impropriety do you think is tolerable to a lady? Ten? Twenty?”

“It’s a rhetorical question, oaf. The answer is zero. Now, up you go. If you want to have your snack, you’ll need to carry it with you.” And with that, Manners began to scramble skyward.

As fate would have it, just about the same time that Manners was passing a window on the third floor, I noticed a well-dressed man of presumably Japanese descent fail to hold open the door for a lady at the entrance to Cold Stone Creamery—an inexcusable sin in any culture. I glanced up at MoM to see if he had observed the atrocity, but Manners was having difficulty finding a handhold and allowed his vigilance to slip.

“Manners! We need to correct a situation at the Cold Stone,” I whispered into the radio, “Abort your assignment and come assist.”

I guess the gist of it is that the tree branch that was supporting MoM’s corpulent frame snapped and he fell backward. Because I was already committed to the Cold Stone situation, there was little I could do for him. Ultimately, his die had been cast.

Meanwhile, the besuited man was at the counter ordering ahead of the lady.
“Tut! We do not enter a door ahead of a lady,” I cried, “and we never order first!” And with that, I put the man’s head through the glass ice cream case, ending his life and tainting the ice cream with blood.

“痛恨, 奥様,” I said to the lady, and then to the ice cream lad, “Please get this lady’s order before contacting your body removal service. She’s been through enough today.”

The young man complied by bringing a fresh assortment of flavors from the freezer in the back.

“Thank you. Once she’s served, I would appreciate it if you would also call an ambulance for my associate. He fell from the side of that building,” I said, using a nod of my head to point the direction.

As I was attending to the bill—I keep a reserve “comfort” fund for ladies who have been traumatized by ill manners—an ambulance, which had already been called to the scene by a passerby who probably hadn’t been aware of the competing crisis at the Cold Stone, removed the Minister of Manners from the grassy patch where his body had landed. Unfortunately, I wasn’t on hand to learn his fate, so I suppose I’ll just have to wait for a text.