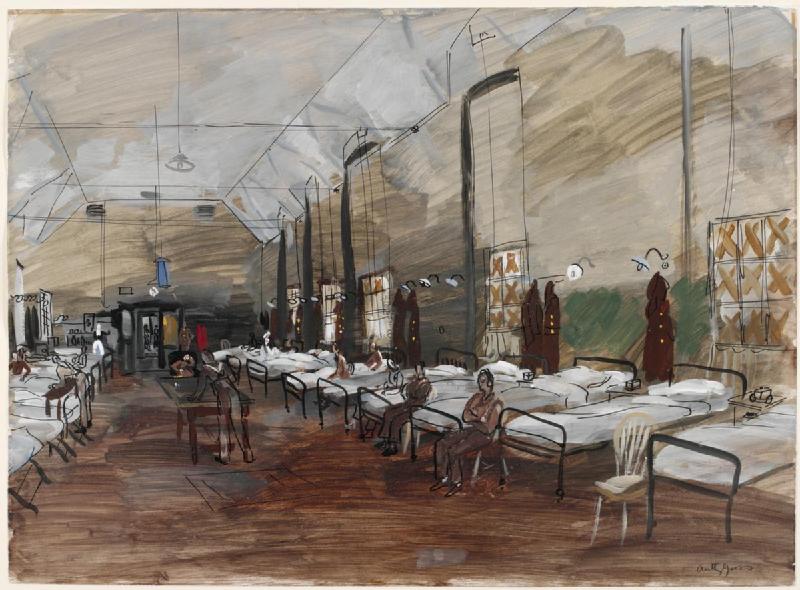 Well, I suppose that a few of you will be pleased to hear that the Minister of Manners is somehow alive. As you may recall, MOM was injured falling backward from a tree while trying to devour a chili dog while I was essentially doing his job for him. For approximately ten days, I had no idea what had happened to him, only that he had been carted off in an ambulance to a hospital or a morgue. It’s not that I was incurious; it’s just that my schedule doesn’t allow me to indulge in personal luxuries like calling around to hospitals or funeral homes or whatever.

I’ve had to piece together most of this after the fact, but it would seem that Manners had been in a coma for about ten days. When he came to, he mentioned me by name and a kindly nurse found a way to contact me. I graciously thanked her, of course, and asked her to tell Manners that I would stop by within the next day or so with a fresh change of clothing and his mask—it had been carelessly left behind by him at the accident scene.

As it turns out, I had a small break in my schedule that day, so I drove to the municipal hospital and asked the attendant at the desk where I might find the Minister of Manners. The young man actually made me quite cross when he told me that no one had been admitted under that name until I remembered that we had come up with a pseudonym for old MOM just for such an exigency. “Try ‘Mr. Eagle St. Smidgeon,’ please.” That did just the trick and I was told that St. Smidgeon was in a ward on the third floor with several other indigent convalescents.

As I followed the yellow line that the attendant had pointed out, I looked for opportunities to settle any slips in civility by male members of the hospital staff. One note of caution on his point. You have to give male physicians and nurses a little leeway on these matters. Pleasantries do take time, and sometimes the choice is between being polite to a female employee or saving the life of a female patient. So, please pay attention and use your best discretion if you try to intercede at a hospital. I did notice one male nurse fail to hold the elevator door open for a female radiology tech, so I jammed my umbrella in between the panels, opened the door, and thrashed him to within an inch of his life. The radiology tech thanked me as she entered the elevator car.

When I first walked into the room, I was astonished to find old Manners lying on his back in the presence of a lady attendant.

“On your feet, you rascal!” I bellowed. “The price for your clumsiness will not be paid by others.”

Manners, of course, tried leaping to his feet, but the nurse pushed him onto his back.

“Dear, lady,” I replied, “I want to acquiesce to your wishes, but I’m afraid you may not realize that er, old St. Smidgeon here, is a gentleman. You will no longer need to attend to him, but rather, he will be at your service. Won’t you, Eagle?”

“Excellent. Now, I see an eldernurse over there removing an ewer of urine from that patient’s night table. Do you think that’s fitting with her station in life, Man — St. Smidgeon?”

“No, sir. I will address that immediately,” said Manners as he feebly exited his elevator bed.

Just at that moment, a man who was horribly disfigured with third-degree burns cried out, “Fuck, the pain. Nurse, I asked you for something twenty minutes ago. I’m dying over here!”

I quickly addressed the nurses: “Well, I suppose you ladies can all go have a nice break in the lounge, then. Please have them add the cost of your suppers to our bill. It’s the least we can do.”

I’ll admit that they seemed a bit confused by the gesture, which is always an indication to me that my work is needed in this age more than ever, but they acquiesced and left the ward in our efficient and capable hands.

“Manners, it’s essential that we show mercy to the sick and helpless, so we will be kind and only give this man a proper warning. Then, addressing the offender, “Listen here you pathetic crumb, you will not die today, but I am going to peel the bandages off your damaged skin like a grape and salt your exposed flesh. If you cry out, Manners here will hold a pillow over your mouth until you can breathe no more.”

“Who the fuck are you people? Who is Manners?”

I saw no point in responding to this delirious invalid’s rotten outpourings, so I stripped his bandages from the blowhard and poured the contents of a pouch of salt that I often carry with me for just such an occasion. I saw the man fight the urge to scream for a few seconds, but the pain overcame him.

The death of the patient in Floor 3 Ward B Bed 4 was an accident. Because he died in a hospital bed, the doctors reported it as an attended death. There was no police investigation. I did, however, think it best to have Manners check himself out of the hospital and return to full duty six weeks ahead of the doctors’ recommendation. The old boy is back. Bent, bruised, shattered, and in shambles, but still somehow better than ever.