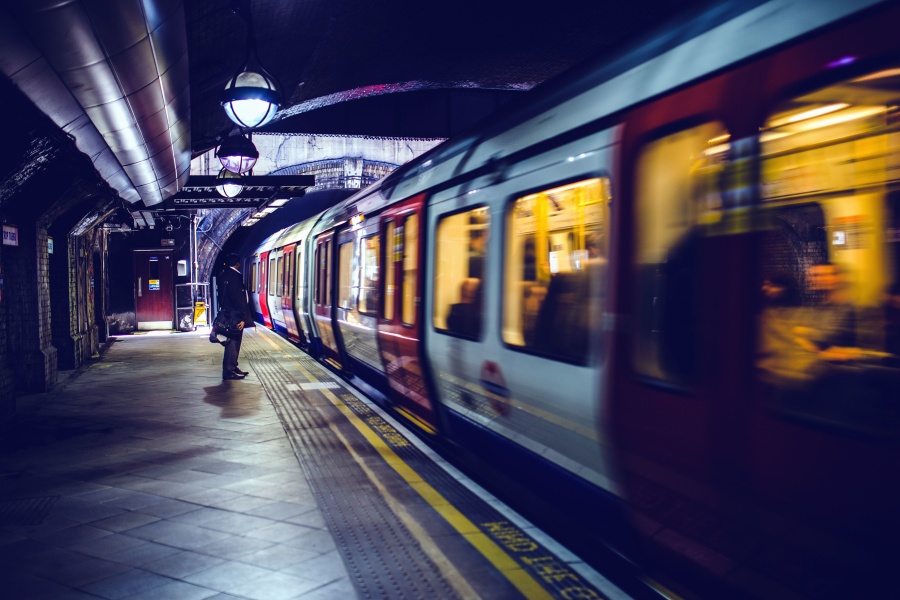 It’s been a few weeks, and I know that many of you are wondering how the newly sworn and appointed Minister of Manners has been getting along with his new duties. In truth, it’s been a bit of a disappointment. There have been several occasions, for instance, when Manners has come into the presence of ladies and has failed to bow. Mind you, this is a bit of an antiquated gesture, but as he is currently in the apprentice phase of his career, I insist that he first practice the old ways. He was not, however, responding to training . . . until this day.

My personal business often takes me to the city, and because the Minister of Manners is rather green and milky at this point, it only makes sense for him to accompany me throughout my workday and carry my personal effects, which are relatively few. What it does is gives MoM an opportunity to glean some knowledge while working off a few excess pounds that he keeps referring to as “holiday weight.”

Upon our arrival, I was once again going over some very basic concepts with Manners as we boarded the light-rail train that shuttles workers around the city. As is the case with mosts trains, the doors close before eventually moving to the next stop, so I used the opportunity to pose a question.

“What would you do if you saw a lady approaching our train door as it’s closing?” Mind you, there were no ladies on the platform, so for the moment, it was an academic question.

“Why, I’d hold the door open until the lady was able to safely board.” This, by the way, is the correct answer, but I wasn’t done rascalling old Manners just yet.

“Interesting, but what if there were already ladies on the train,” as there were at that moment, “whose travels would be hindered by your interference?”

“Well, umm, yeah— I think— What I’m saying is— How about— ” and on and on like that. Slow, broken thoughts without really coming to any conclusion.

It didn’t take us but another minute, however, before we were confronted with a real-life example of this. While at the very next stop, an elderlady with a small, unidentifiable type of dog rose to the top of the stairs and scrambled towards the car, which had already been stopped for twenty seconds. To make matters worse, the arcane dog was tugging at its leash, preventing her from achieving rapid movement.

“Here we are, Manners,” I cried. “We have an elderlady who needs to get on this very car and several other ladies of varying stages of life standing in the same vessel. There is no time to ponder. You must decide!”

With nary a second of hesitation, Manners leapt for the door, choosing the elderlady’s needs to the momentary inconvenience of the others. Tragically, forgetting to account for the weight of my kit, which he was still carrying, MoM lost his balance, pitched forward, and fell headfirst into the threshold. The doors pinched his head, but without being able to completely close, the train could not move. The Minister of Manners had passed the crucial test.

Because I was concerned that the doors might close if we first extracted Manners, I hoisted the unusual hound and its master over his girthy trunk. His head was bleeding a bit, but it seemed to neither shock nor disturb the ladies. However, his light-colored ironic t-shirt was ruined and his blood streaked the floor as I pulled him inside.